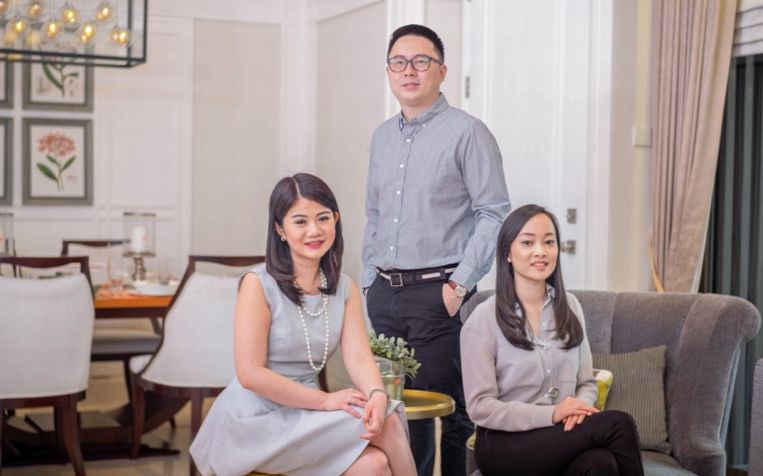 According to research by Crunchbase (2019), of the total startup funding, only less than 3% were successfully raised by female Co-Founders. Even so, several women entrepreneurs in Indonesia are able to show their ‘fangs’ in advancing startups.

One of the most successful women in the industry, Travelio’s Co-Founder & COO, Christie Tjong, 32, was able to raise US $ 18 million in Series-B funding last November. Funding was led by Temasek Holding through Pavilion Capital and was carried out right before the COVID-19 pandemic.

Then how did he develop a startup at a young age? According to Christie, one of the characteristics of startups, especially those in their early stages, is the lack of corporate infrastructure. This forces founders to perform several roles at once and concurrently is the equivalent of five people.

As COO, Christie not only had to identify the components of the “engine” one by one, but also had to make sure everything was running smoothly. He told of how heavy the responsibility he was given after successfully raising funds, because he had to immediately build a capable “infrastructure” to achieve the targets given by investors.

However, he has managed to prove his ability to ‘feed’ high-growth startups. Travelio itself is Indonesia’s largest apartment rental startup which holds more than 5,000 exclusive management contracts, with assets under management of over US $ 350 million.

In May 2020, Travelio launched an additional e-groceries service – TravelioMart, providing hundreds of fresh & FMCG products from farmers, producers and importers for the needs of apartment tenants as well as all residents of Jakarta without having to leave the house. Travelio is one of the few venture capital firms that has successfully raised large funds and has grown after passing its Series B funding stage – with the majority of women on its management team

“Raising a startup is almost like feeding a toddler, you have to be watched every minute,” he said in a press release.

Adaptability and the desire to always learn new things are two key values ​​that have long been embedded in the culture of its strategic management team.

Christie also does not only act as COO, but also becomes a wife, and even a mother of two children at once. This of course requires a very high dedication.

“I used to think that if I focused fully on one of them, the others would be ignored. But I realized that the word ‘neglected’ would not appear when I dedicated myself to all three – which can only be achieved if I manage my time well. , “Said Christie.

Various limitations have made him more efficient in time management, because he understands what the demands in each role are. Instead, it formed Christie’s mindset to become more agile in making decisions.

“I really believe in the phrase ‘speed outweighs perfection.’ Believe it or not, that is our secret in raising Travelio until now, especially to survive during a pandemic. We are not only quick to realize failures, mistakes and inefficiencies, but also to follow up on them, “he said.